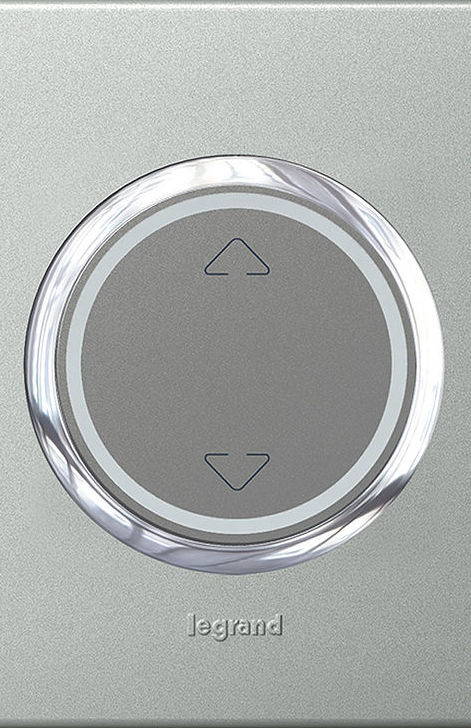 Legrand is a French industrial group historically based in Limoges in the Limousin region. In terms of sales, the firm is a world leader in products and systems for electrical installations and information networks.

The company is market leader in at least one of its main areas ofbusiness in 27 countries. In 2015 it posted sales of 4.8 bn Euro.It operates in 180 countries and empoyes 36000 people. 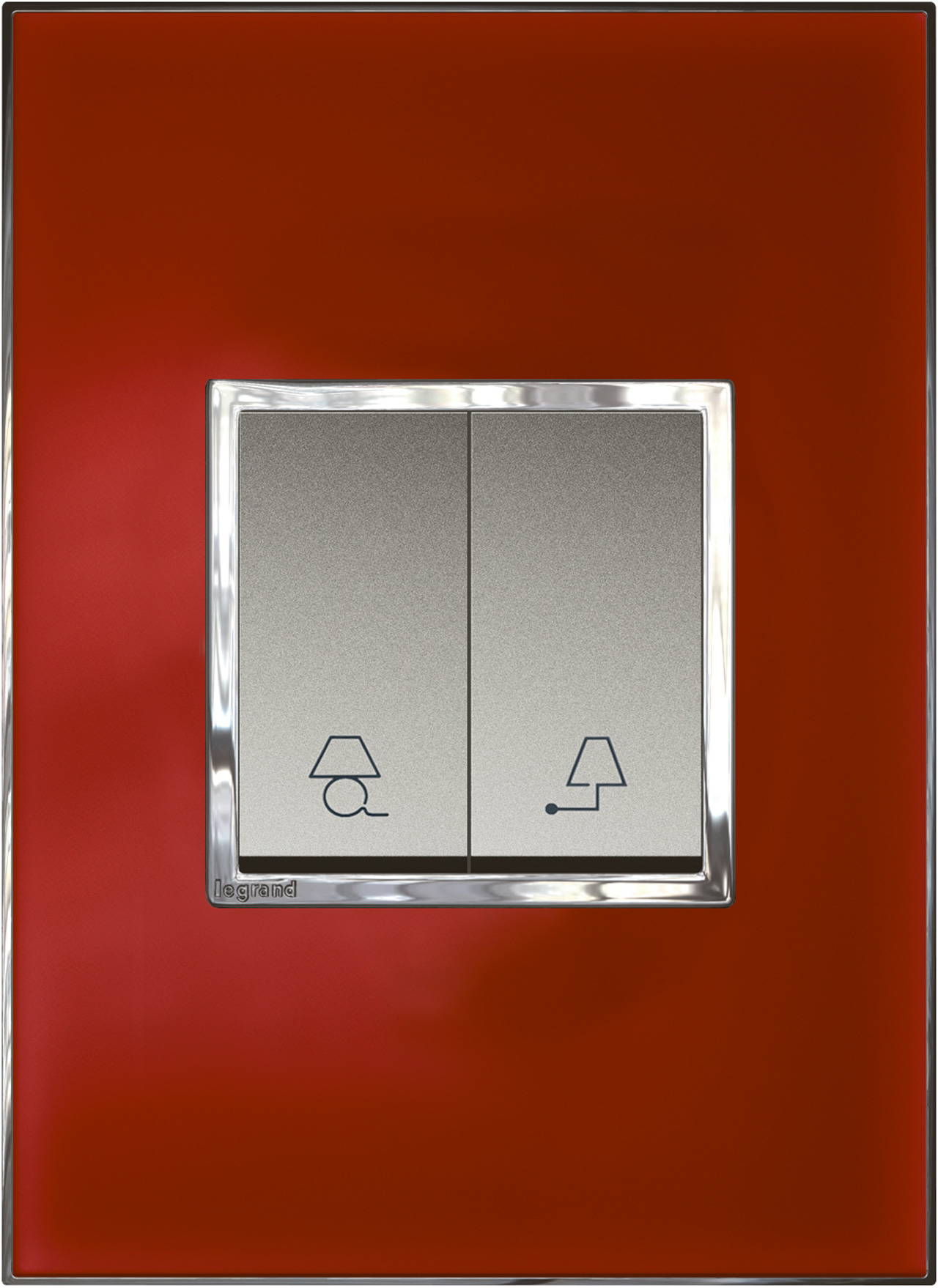 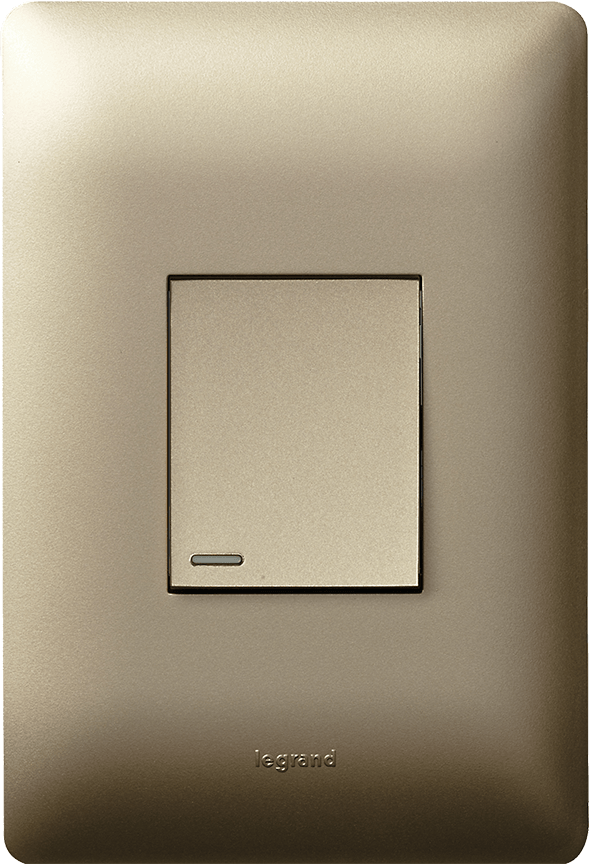 The perfect range to offer a blend of the latest design and technology. Contemporary design with large rocker and slim curvy designed plates.Different modules to choose from 1 to 3 modulesand up to 6 modules . Different kinds of sockets: RSA Current standard, New Standard, Data, Television and USB.
Ysalis range can perfectly adapt to Legrand trunking systems. All these advantages make Ysalis the ideal range for all projects: residential, commercial and hospitality.
DOWNLOAD CATALOGUE